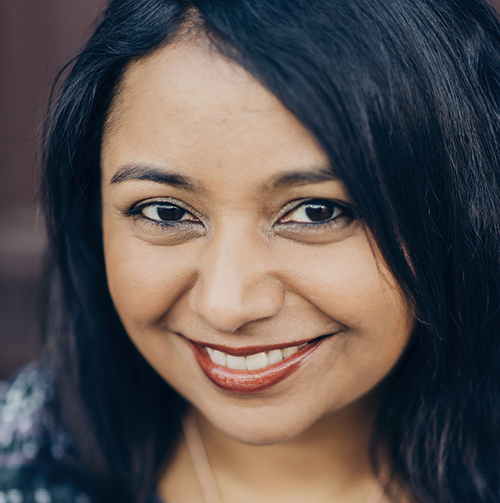 Rita Banerjee is the Director of the MFA in Writing & Publishing program at the Vermont College of Fine Arts, and Executive Creative Director of the Cambridge Writers’ Workshop. She’s the author of several books including CREDO: An Anthology of Manifestos and Sourcebook for Creative Writing (C&R Press, 2018), the poetry collection Echo in Four Beats (FLP,  2018), which was nominated for the 2019 Lenore Marshall Poetry Prize at the Academy of American Poets, the novella “A Night with Kali” in Approaching Footsteps (SPR, 2016), and the poetry chapbook Cracklers at Night (FLP, 2010). She is the co-writer of Burning Down the Louvre (2021), a documentary film about race, intimacy, and tribalism in the United States and in France. She received her doctorate in Comparative Literature from Harvard and her MFA from the University of Washington, and her work appears in PANK,  Nat. Brut., Isele Magazine, Poets & Writers, Academy of American Poets, Los Angeles Review of Books, Vermont Public Radio, Electric Literature, Iterant, The Nervous Breakdown, Hunger Mountain, and elsewhere. She is currently working on a memoir and manifesto on how young women of color keep their cool against social, sexual, and economic pressure. 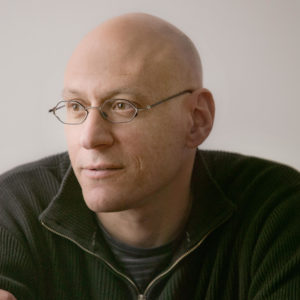 David Shields is the internationally bestselling author of twenty-two books, including Reality Hunger (recently named one of the 100 most important books of the last decade by LitHub), The Thing About Life Is That One Day You’ll Be Dead (New York Times bestseller), Black Planet (finalist for the National Book Critics Circle Award), and Other People: Takes & Mistakes (NYTBR Editors’ Choice). Nobody Hates Trump More Than Trump: An Intervention was published in 2018; The Trouble With Men: Reflections on Sex, Love, Marriage, Porn, and Power appeared in 2019. James Franco’s film adaptation of I Think You’re Totally Wrong: A Quarrel, which Shields co-wrote and co-stars in, was released in 2017 (available now on Amazon Prime, iTunes/Apple TV, Vudu, Vimeo, Kanopy, and Google Play). Shields wrote, produced, and directed Lynch: A History, a 2019 documentary about Marshawn Lynch’s use of silence, echo, and mimicry as key tools of resistance (rave reviews in the New Yorker, Nation, and dozens of other publications; film festival awards all over the world; available soon on Sundance TV/AMC and First Look Media). A recipient of Guggenheim and NEA fellowships and a senior contributing editor of Conjunctions, Shields has published fiction and nonfiction in the New York Times Magazine, Harper’s, Esquire, Yale Review, Salon, Slate, Tin House, A Public Space, McSweeney’s, Believer, Huffington Post, Los Angeles Review of Books, and Best American Essays. His work has been translated into two dozen languages. 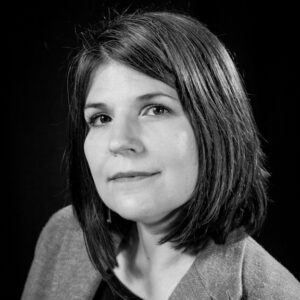 Erin Stalcup is the author of the story collection And Yet It Moves and the novel Every Living Species. Her fiction has appeared in The Kenyon Review, The Sun, Monkeybicycle, and elsewhere, and her creative nonfiction was listed as a Notable Essay in The Best American Essays. Erin received her MFA from Warren Wilson College’s Program for Writers. She has taught in community colleges, universities, and prisons in New York City, North Carolina, Texas, Arizona, and Vermont, and is the Cofounder of Waxwing and the Editor of Hunger Mountain.