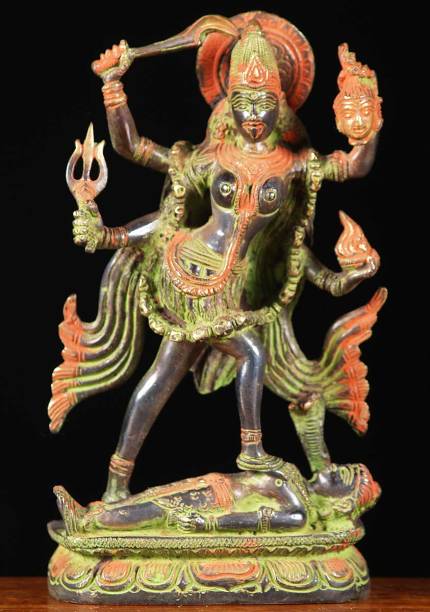 Rita Banerjee’s novella, A Night with Kali, will be published in Approaching Footsteps, an anthology of four suspenseful novellas by authors Donna Hill, Rita Banerjee, Jennifer Leeper, and Megan Streusloff.  The anthology is edited by Patricia Flaherty Pagan of Spider Road Press, a feminist press based in Austin, TX which believes that books in America, Canada and the UK should reflect the diversity of these wonderful nations, and that all brave, intelligent writing is literary, no matter what the subject matter. Spider Road Press donates 5% of the proceeds from its titles to charities which address the issues of sexual assault, supporting American veterans, empowering youth and fighting hunger at home and abroad.  If you would like to review a galley copy of Rita Banerjee’s A Night with Kali in Approaching Footsteps, please contact Spider Road Press at here.  And here is a little bit about Rita Banerjee’s novella:

In A Night with Kali, two people from different classes, a taxi driver called Tamal-da and his well-to-do passenger meet under unusual circumstances. Stuck together in a flood in the middle of a monsoon hitting Kolkata, Tamal entertains his bored, out-of-town passenger by telling her the story of his life. As he explains how he ended up hustling the mean streets of Kolkata, how he abandoned his rural village, and why he left his family of fishers behind, Tamal spins a tale that is both mundane and fantastic. Built on the tradition of Bengali ghost stories, Tamal’s coming-of-age tale depends as much on the supernatural as on the possibility or impossibility of human connection.