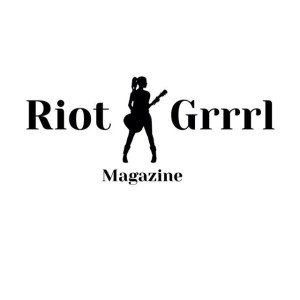 Riot Grrrl Magazine is named after the feminist punk rock movement that began in the early 1990s.  The magazine is meant to show an appreciation for the community of women who raised their voices about gender equality, abuse and other complex issues, especially within the music scene.  The mission of the magazine is to provide entertaining and engaging content, and reflect diverse narratives.  Riot Grrrl Magazine is here to empower diverse audiences. The magazine strives to create a space for women of color, trans women, queer women, and disabled women.